In theory, a road bike can go pretty dang fast. In reality, the answer to this question is tethered to many variables, such as the bike in question, other equipment on it, the rider, his ability, and others. Terrain, of course, matters as well because you can ride faster downhill.

Because there are so many variables (and those fringe riders who use incredibly specialized bikes designed to break speed records), we’ll set a few parameters for what we’re looking at, and then we’ll talk about some average top speeds. 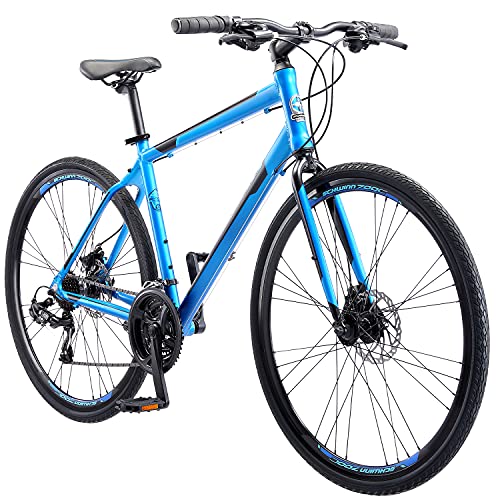 When you’re on your road bike, one thing you deal with regularly is wind resistance. And this doesn’t just involve riding into a stiff breeze.

Unless you’ve got a strong wind directly at your back, you’re going to have some wind resistance, or drag, even if the air is still, because your bike and body have to cut through the air.

Some riders looking for speed will take a motor-paced ride, which is when a rider rides behind a vehicle.

The car, truck, or van provides a pace—a speed to which the cyclist aspires—as well as a shield against wind resistance. This is also known as drafting, and it can add up to four mph to a riders’ speed.

But since most riders don’t have someone to drive in front of them when they ride, we’re going to focus on unpaced rides—those rides we take by ourselves or with friends. We fight the wind on our own, and the pace we set is governed by competition with ourselves.

Most of us think of the Tour de France when we think about road biking, and those pros can go at a pretty brisk pace.

In 1999, Mario Cipollini, an Italian rider, rode the stage between Laval to Blois at an average speed of 50.4 kph (a little more than 31 mph). Considering the hills and other riders and the fact that he maintained that average over a 120-mile ride, it’s even more impressive.

In 2016, Canadian rider Todd Reichert set a speed record of 144 kph (just a skosh under 90 mph) on a bike, no drafting, no special tools other than that bullet-shaped aerodynamic helmet some guys wear.

There are many more records with all sorts of qualifiers. The Guinness Book of World Records lists records for fastest times over distance, downhill speeds, and all sorts of other permutations. 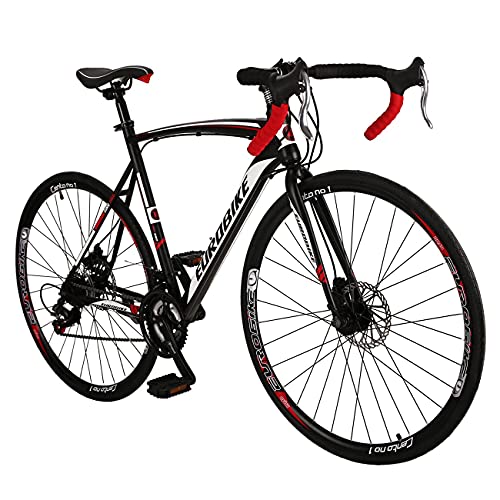 Check out, Mountain Bike vs. Road Bike vs. Hybrid Bike

Few of us, though, build specialized bikes and take them to the Bonneville Salt Flats in Utah in an attempt to set a speed record. So for beginning cyclists, an average of 10 to 14 mph is to be expected.

Remember, though, that these are average speeds over distances. It’s one thing to sprint on your bike at 17 mph for a quarter of a mile. It’s an entirely different undertaking to hold a 17 mph average for a 30-mile ride.

No matter your ability, your speed will be affected by variables other than how experienced you are on a road bike. Your weight brings a significant factor into speed calculations.

Two riders can both be in great shape. One is tall and bulky, the other built like a jockey. All other things being equal, the little guy will ride faster.

If you are an experienced rider, you’re probably already in good shape, but physical fitness plays a role, as well, as endurance is an integral part of road biking.

If you can only hold a 15 mph pace for half of a ride, and the back half finds you huffing, puffing, and trying to break ten mph, well, your average speed will be lower than that 15 mph you started with.

Check out, What to Look For in a Road Bike?

The pros train hard, they eat sensibly, and they live and breathe biking. As a result, their average speeds can be considerably higher than the low teens.

They usually average around 25 to 28 mph, though there are downhillers who regularly break 100 mph. But those people are probably a little insane. 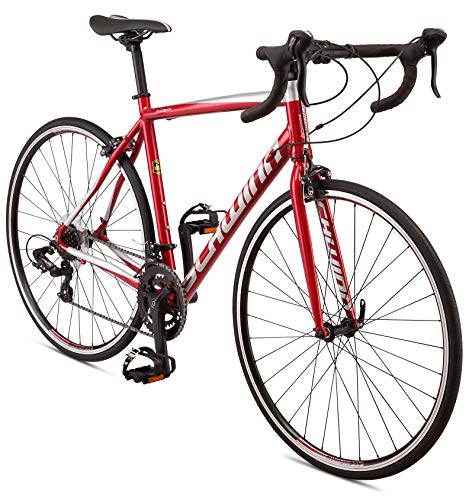 Another thing the pros have that most of us don’t is really top-notch equipment. While your fitness level and weight are more significant factors in your average road bike speed than the bike you ride, some bikes are better than others for speed.

Lighter frames, like the carbon frame on the Trek Émonda SLR 9 (the whole bike weighs less than 15 lbs.), make for a faster bike.

Heavier steel-framed rides will be a little slower simply due to possessing more mass, so the rider must produce more energy to move it forward at any speed.

The clothes you wear can affect things, too. Shorts and a t-shirt are comfortable, but they will produce more drag than, say, a PEARL IZUMI Men’s Canyon Graphic Jersey and a pair of ZOIC Liner Shorts. That pointy helmet reduces drag, too, no matter how weird you think they look.

Your tires can help or hurt speeds, too. Lighter tires will be faster, sure, but also, if you increase the air pressure in those tires, you’ll increase your speed.

Check out, 8 Steps To Clean Your Bike

Then there are things we have little control over. If it’s really windy, you’ll take a slower pace riding into it. Perhaps the road you’re on is really smooth, in which case, you’ll be able to go faster than if the road were rougher.

And depending on where you ride, you may have to deal with traffic lights, cars with oblivious drivers, and maybe even other cyclists. Or if you have access to a bike trail system that allows you to ride long distances without dealing with most of that stuff, you’ll clock at a faster speed. 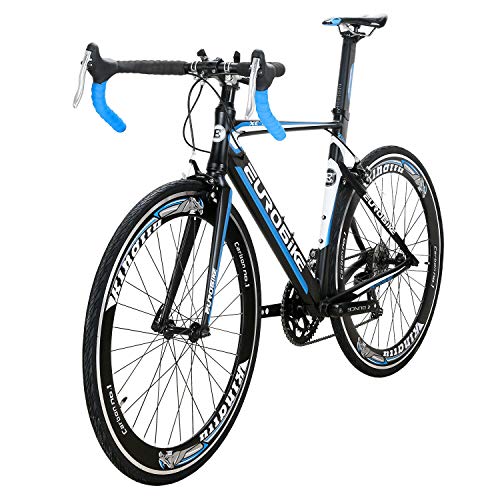 Read How to Remove Rust from Bikes

Short of finding a steep hill or someone to drive a vehicle in front of you, there are ways to improve your speed, and some of them don’t cost anything.

Throughout this article, one of the keywords has been “weight”—yours or the bike’s. Add speed to your ride by subtracting weight from your bike.

If you’re going for speed, you’re probably not doing it while on a cross-country biking trip that requires supplies and a tent, so leave the pannier bags at home and remove that rear rack.

Take off your bike lock, any handlebar extensions or addenda, and anything else the bike doesn’t need in order to function. Extra water bottles can go, too. A gallon of water weighs eight pounds, so even leaving one quart of water off your bike cuts a couple of pounds.

However, water is necessary for longer rides, which brings us into pitting weight reduction against safety.

Your helmet adds weight, but riding without it is unsafe, so you should probably leave it on. Water, again, is necessary for your health, so you can’t take all the water off your bike just to go faster.

But if you wear a Camelbak Hydration Pack while you ride, you can remove the water bottles and their attendant cages from your bike’s frame. 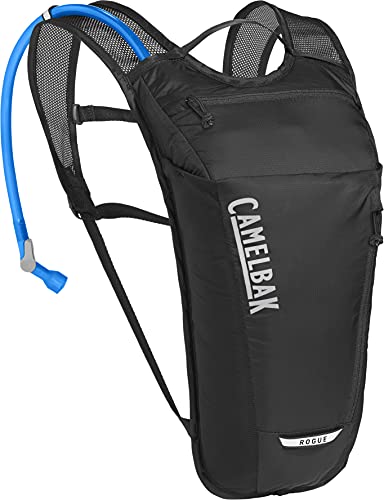 So how fast can a road bike go? So far, almost 150 mph, but that’s far from the norm. If you’re not a pro and want white-knuckle speeds, downhill rides are probably your best bet, but on flat ground, if you can break 25 mph, you might start having your own Tour de France dreams.

Going for faster average speeds means getting into better cardiovascular and physical fitness, losing weight from your bike, and streamlining everywhere you can.