Like most other machines, motorcycles need certain fluids to run well. In a motorcycle’s case, this is the engine oil. However, it’s not always possible to get your hands on some motorcycle oil.

So, is it possible to use the next closest thing: car engine oil? While it might make for a good emergency plan, it might not be the best option for the long term.

Sometimes, the only thing that’s around to change the oil for your motorcycle is car engine oil. Whether it’s because that was what you happened to grab from the shelf at the store or that’s all you have in the garage, the circumstances come up sometimes.

The good news is that, as long as it’s temporary, you can use car engine oil in a motorcycle. Much like a car, motorcycles need oil to keep the engine lubricated. Without this lubrication, internal parts can grind against one another and wear out the engine over time.

Car engine oil isn’t a perfect fit for motorcycles, however. 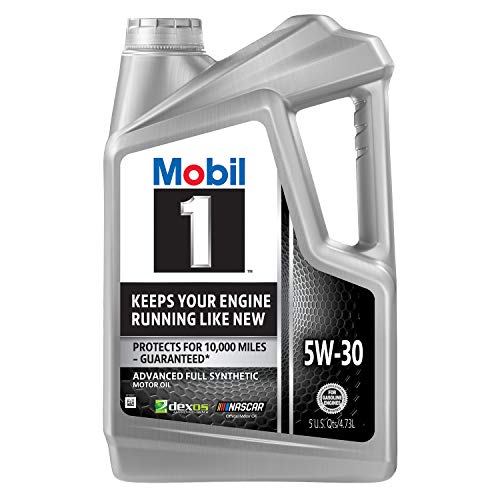 The main difference between these two kinds of engine oil comes down to how the different vehicles use their oil and where it goes. The way oil works in both cars and motorcycles are similar, but not the same.

In a car, oil is held in the oil reserve. When the engine starts up, an oil pump sucks up the oil and sends it throughout the engine. There, the oil lubricates the engine and keeps moving parts from degrading as fast.

Over time, the oil returns to the reservoir. It passes through a filter first to remove any impurities or sediment before settling inside the reservoir.

The Right Oil for Motorcycles

So, what makes car engine oil different from motorcycle oil? The answer is their physical properties.

For cars, their engine and transmission are separate from one another. Because of this, these systems will have their oil reserves that keep those parts lubricated.

The engine oil in what’s generally swapped out on cars because the engine is more exposed to the open air than the transmission is. As such, it’s more likely to get sediment build-up thanks to exposure to the open air and the particles it carries. This is why your oil darkens over time – it builds up deposits over time. 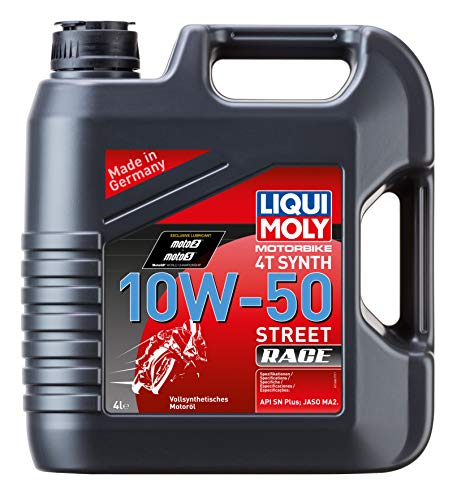 But, because motorcycle oil will go through the transmission, the oil needs to have a higher lubrication capability than car engine oil. There are also more frictional additives in motorcycle oil so that the oil can stay in the system for longer.

Your oil works for both the engine and the transmission, so missing any parts could mean something inside could wear down or seize.

What Happens When Using Car Engine Oil Too Much

Car engine oil works in a pinch, but that’s only until you can swap out the oil for dedicated motorcycle oil. Think of it like a spare tire, where it works as long as you get a new tire sooner rather than later. Over time, the car engine oil will introduce damage to your motorcycle.

Over time, this means metal parts grind against one another and break down. In time, you’ll start to feel gear shift issues on the motorcycle due to this damage.

If ignored, you’ll eventually see a complete seizure of your engine and transmission when using car engine oil. It’s not designed to keep every component of a motorcycle lubricated like dedicated motorcycle oil is.

The Best Oil for Your Motorcycle

The good news is that motorcycle oil isn’t too hard to find. Most places that carry car engine oil will also stock motorcycle oil in the same area. Oil manufacturers try to make it clear on the label which vehicle the oil is for.

However, there are different kinds of motorcycle oils, just like with car engine oil. Your owner’s manual, the oil cap, or online resources will be able to tell you what viscosity your oil should be.

There are also different materials that motorcycle oil can be made out of. Here is a quick summary of what those makes of il are: 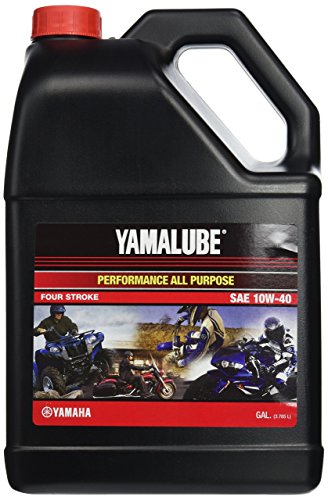 How to Change the Oil in Your Motorcycle

Once you have oil for your motorcycle, it’s time to swap in it and replace the old stuff. If you’ve never changed the oil in a motorcycle before, here are some steps to follow: 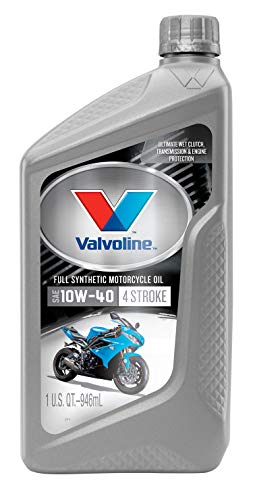 Because this is a question lots of bike owners have about their motorcycles, here are some answers to other questions that might come up:

Are Motorcycle Oil and Car Engine Oil the Same?

How Often Should I Change the Oil in My Motorcycle?

How often you change your oil depends on what you hit first: a certain number of miles or a time limit. The specific oil you use will list on the bottle how often you should change out your oil based on the miles driven. Otherwise, changing your oil every six months will keep sediment from building up.

Should I Change Out the Gas in My Motorcycle, Too?

In general, you should try to change out the gas in your bike every month. Filling up your motorcycle dilutes bad gas naturally, so you don’t have to worry about this if you fill up your bike once a month or more.